This lightweight, free, semi-transparent ruler began as a simple project to teach a child about computers, usability and the software development process. However, once John released a version with shortcuts, it quickly evolved into a tool used by thousands of people worldwide, and has been translated into several languages by an enthusiastic user community.

Share your experience:
Write a review about this program

Thank you for rating the program!
Please add a comment explaining the reasoning behind your vote.
5

Type faster and easier on your Windows PC with a touchscreen.

Use an on-screen keyboard on touch screens with customizable interface.

A Ruler for Windows
FREE

Take accurate measurements of the pixels of any object or window on your screen.

A window ruler to measure screens and make screenshots

Screen Ruler Professional is a measurement tool for Windows and Mac OS. 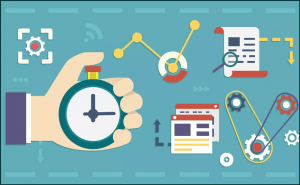 Best Productivity Apps for Desktop in 2018 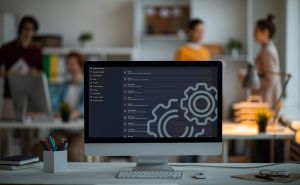 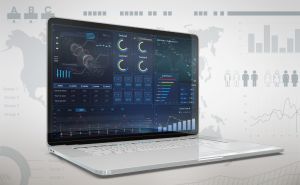 A Ruler for Windows